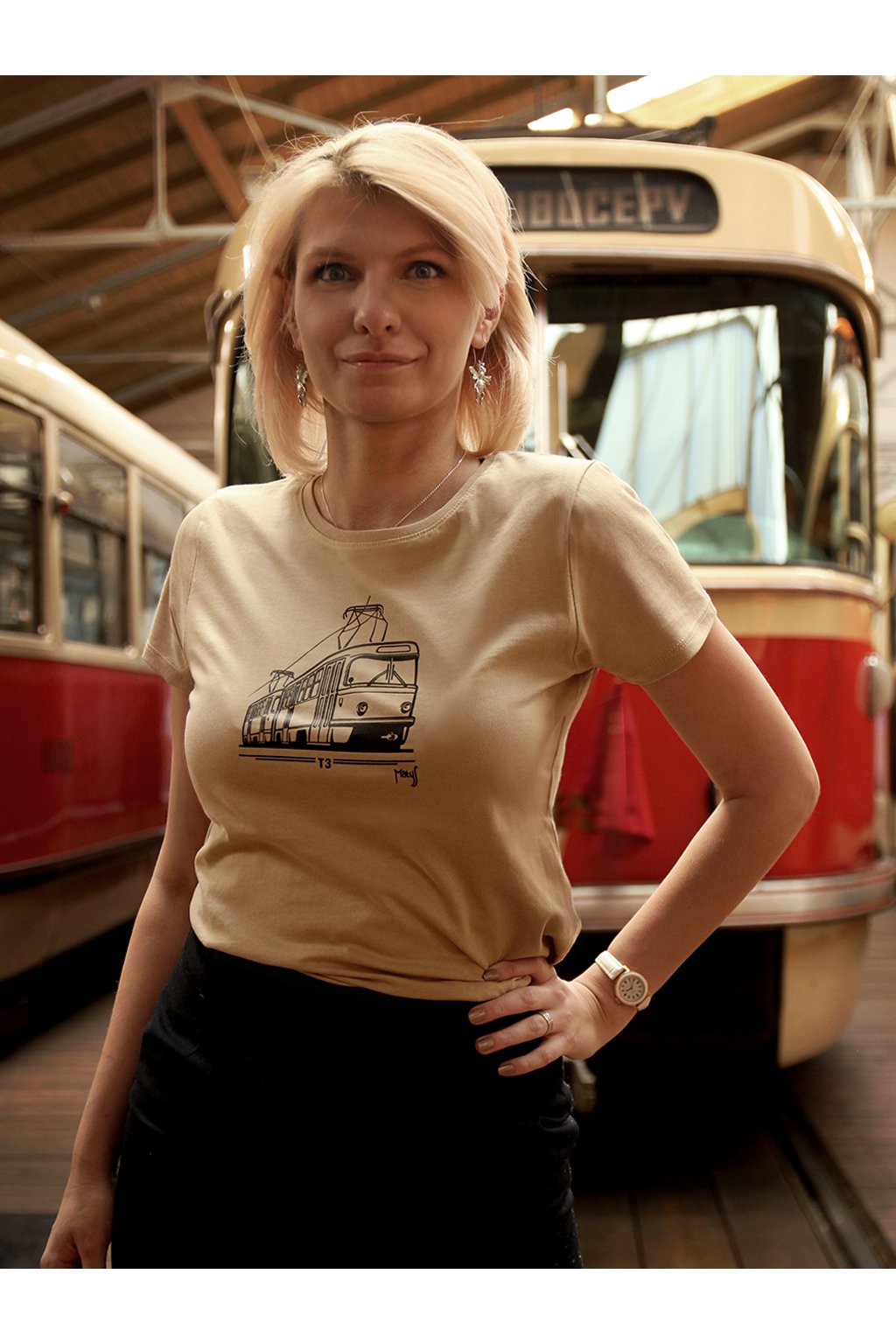 Round shapes, round eyes, friendly face. A timeless design by František Kardaus. The T3 by Tatra has become, without exaggeration, a synonym of the tram that lighten up the streets of major cities - especially in the countries of the CEP.

From 1960 until the second half of the 1990s, more than 14,000 units of this truly iconic tram were made at the Tatra factory in Smíchov, Prague. The number makes the T3 the most produced tram in the world.

Although "Tee Three" is over sixty years old now, it certainly does not belong in a museum and we will certainly continue to meet them; albeit after various reconstructions.