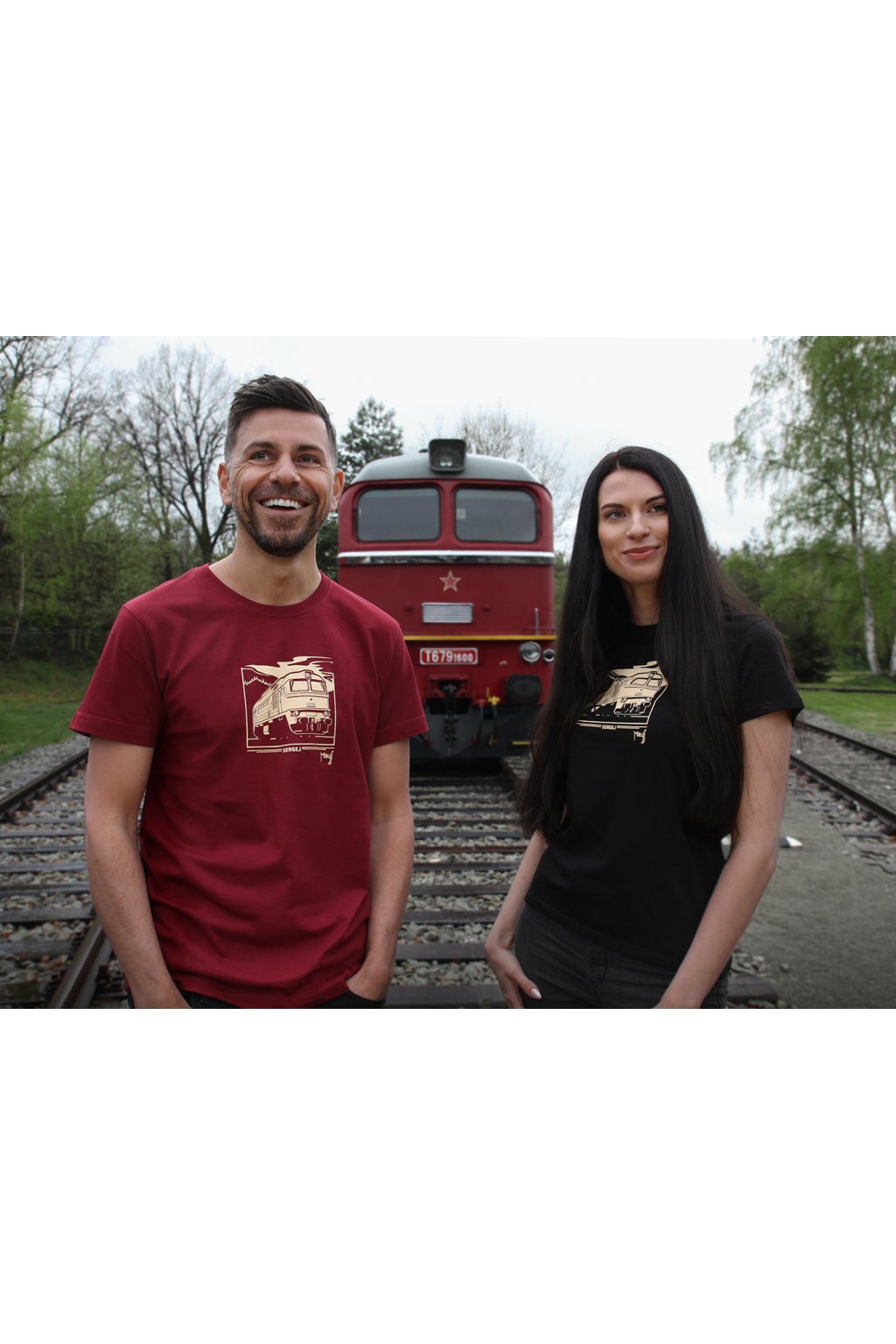 
NOT SURE WHAT SIZE TO CHOOSE? LET US HELP YOU. 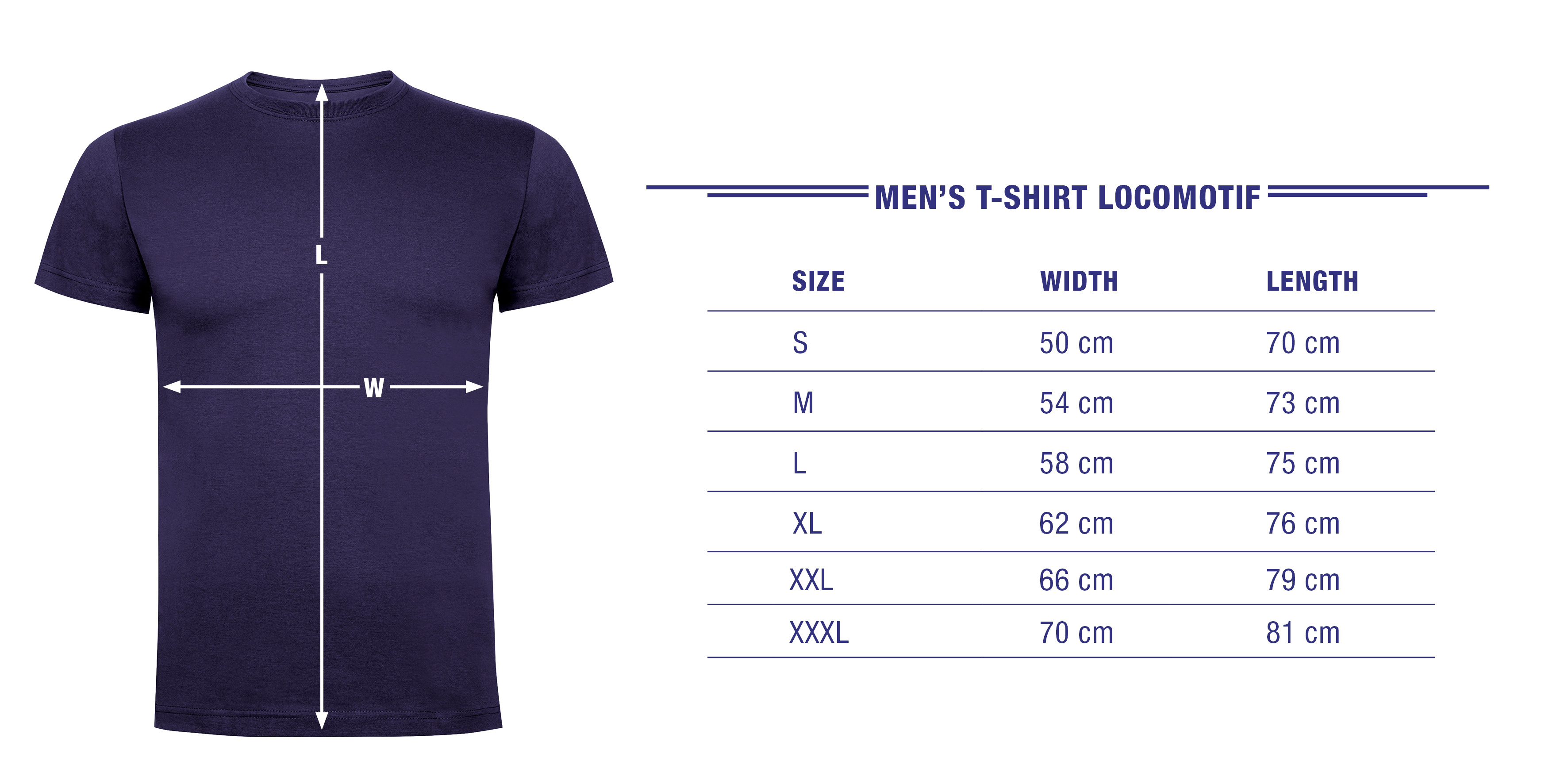 Frank Schulze | 5.4.2021
The graphic of this very popular diesel locomotive is made very good. In Germany we called it "Taigatrommel" also "Wumme" because of the engine sound