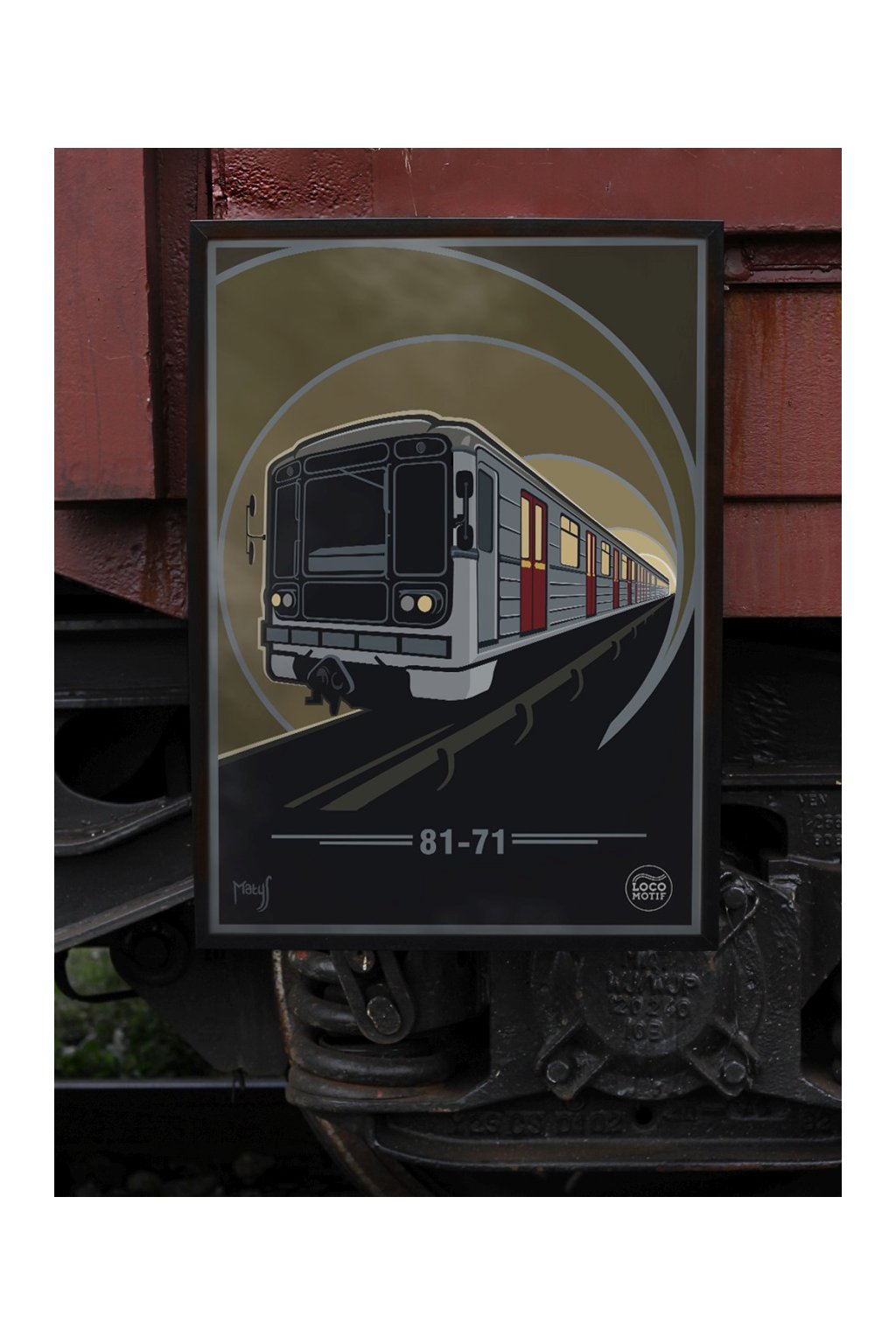 The picture frame is not included. The poster is shipped in a hard tube.