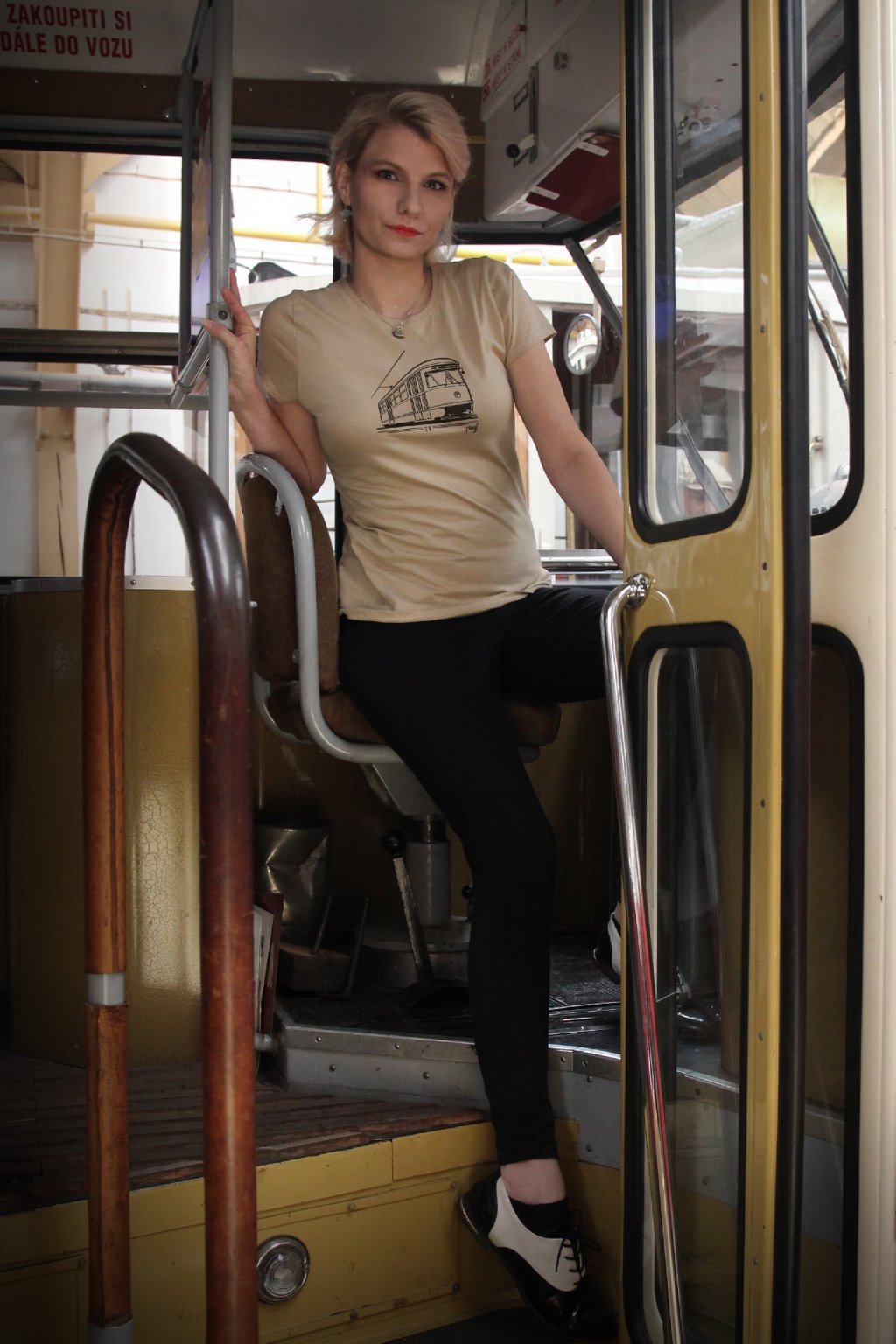 The Tatra T1 is the oldest Czechoslovak tram of the American PCC (Presidents' Conference Committee Car) concept, the older sister of the T2 and T3 trams, and the first post-war type of tram produced in the nationalised Ringhoffer carriage factory in Prague's Smíchov.

Prototypes hit the streets of Prague in 1951 and by 1958 a total of 287 trams had been produced. And not only for Czechoslovak transport companies, but also for Warsaw and Rostov-on-Don.

The "irons", as they are called, can also be seen today during historic rides in Prague, Pilsen, Ostrava and Košice.