Ludmilla rightly belongs to the icons of German railways. There were over 870 units made over the years, first working in the eastern part of Germany (GDR), later in then throughout the whole country. 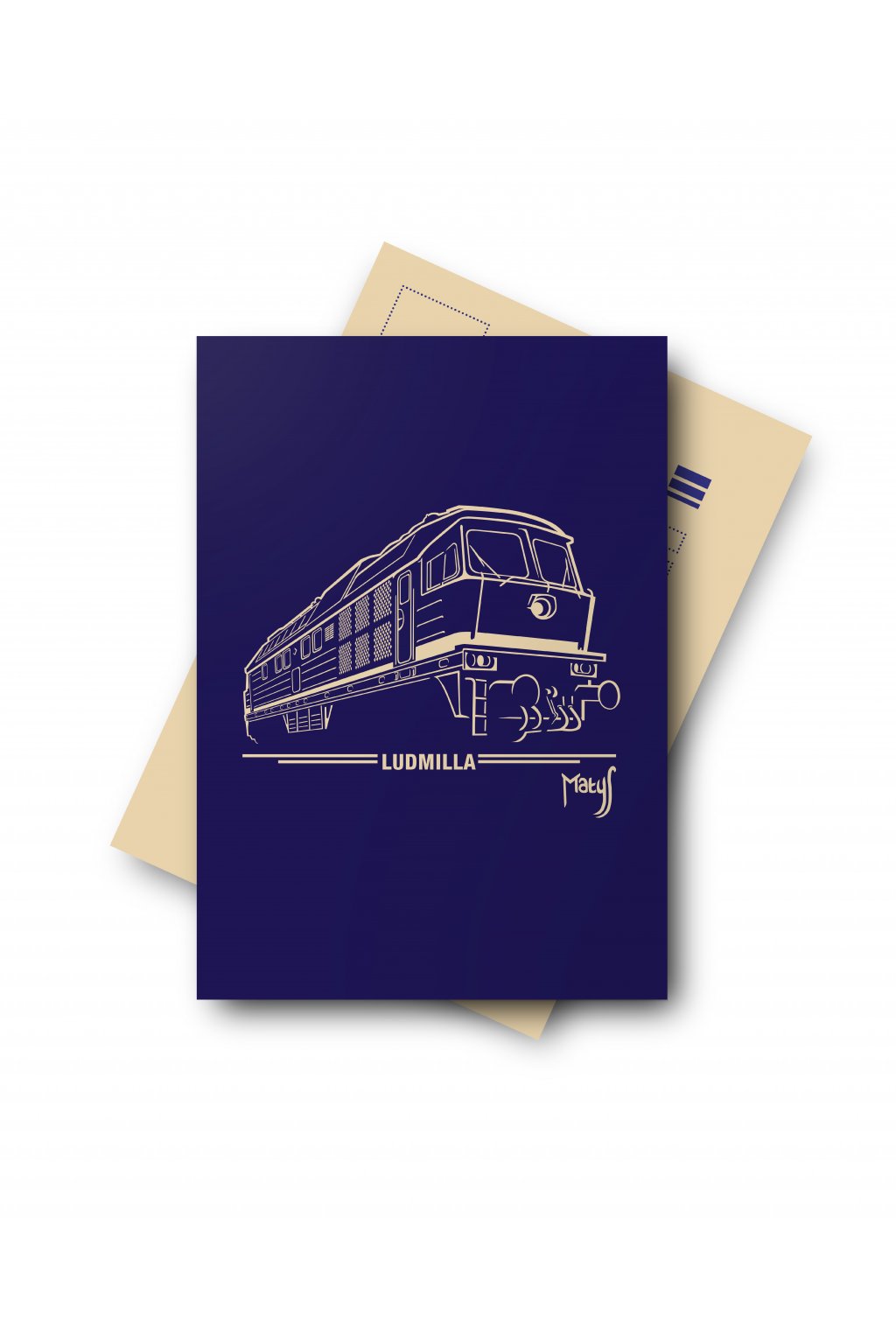 In 1960s the GDR needed new diesel-electric locomotives. Because the country was part of CEP, the decision was made to import the machines from the Soviet Union. In the beginning, the Sergej/Taigatrommel machines arrived but they were suitable only for freight service. The machinery then came up with a new model, the DR 130.

The diesel-electric DR 130 provided the service first as a freight machine. Later, in 1972, it entered also the passenger train service. Six-axle loco with 16-cylinder engine pushed out 2200 kW of power and was capable of reaching 100-140 kph. The locomotives were constructed and made solely for the GDR market in the LTS machinery (Ukraine today), which is one of the largest loco factories in Europe. The engines were labelled with DR 130, 131 and 132 due to its purpose, maximum speed and electric equipment. After 1989 and the Reunion of East and Western Germany, Ludmillas provided services in all of Germany, labelled as the series 230, 231, 232 and after reconstruction and updates also 241 or 242.

Between 1970-1982, there were 873 pieces of Ludmilla made. This machine hence became an absolute star, which could be seen, used and met literally on almost every non-electrified railway track. The machines can be seen even today in Germany, also in the Czech Republic or other countries, where Ludmillas go to visit.