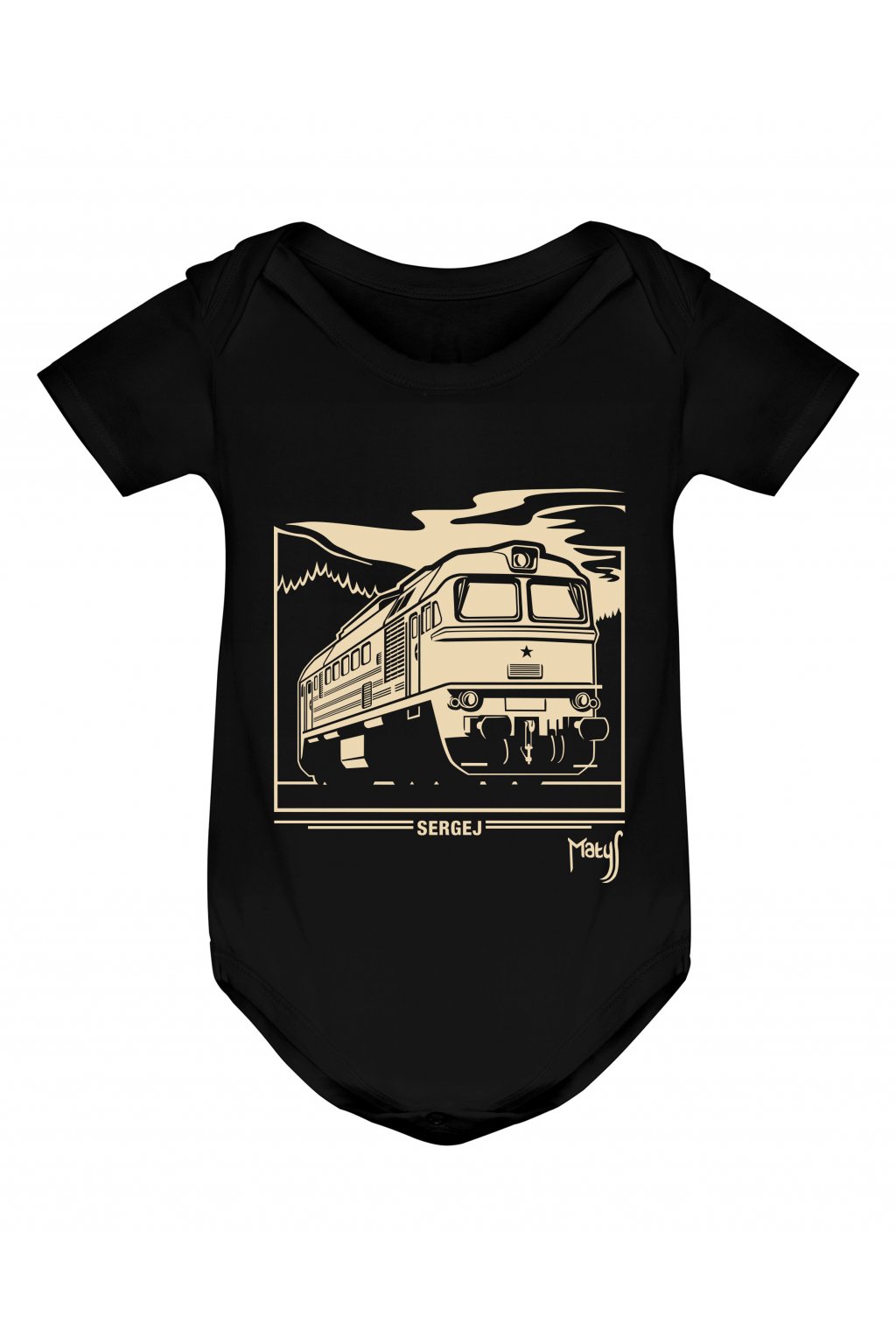 Find a meter. Take your favourite bodysuit out of the closet and compare it with our size chart. 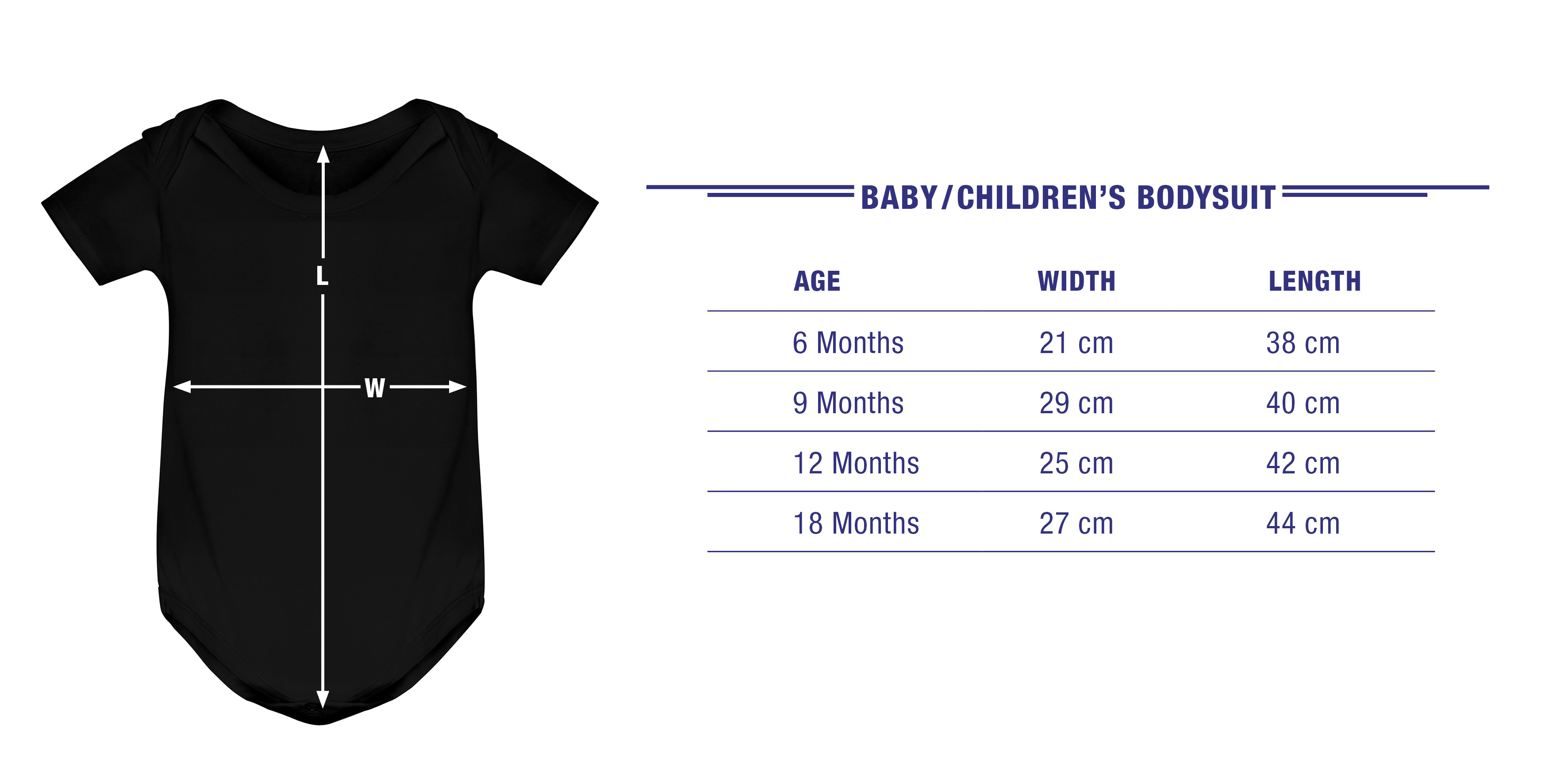 Infant bodysuit with short sleeves and snap crotch fastening. The bodysuit has a practical crossing on the shoulders that makes dressing easier.