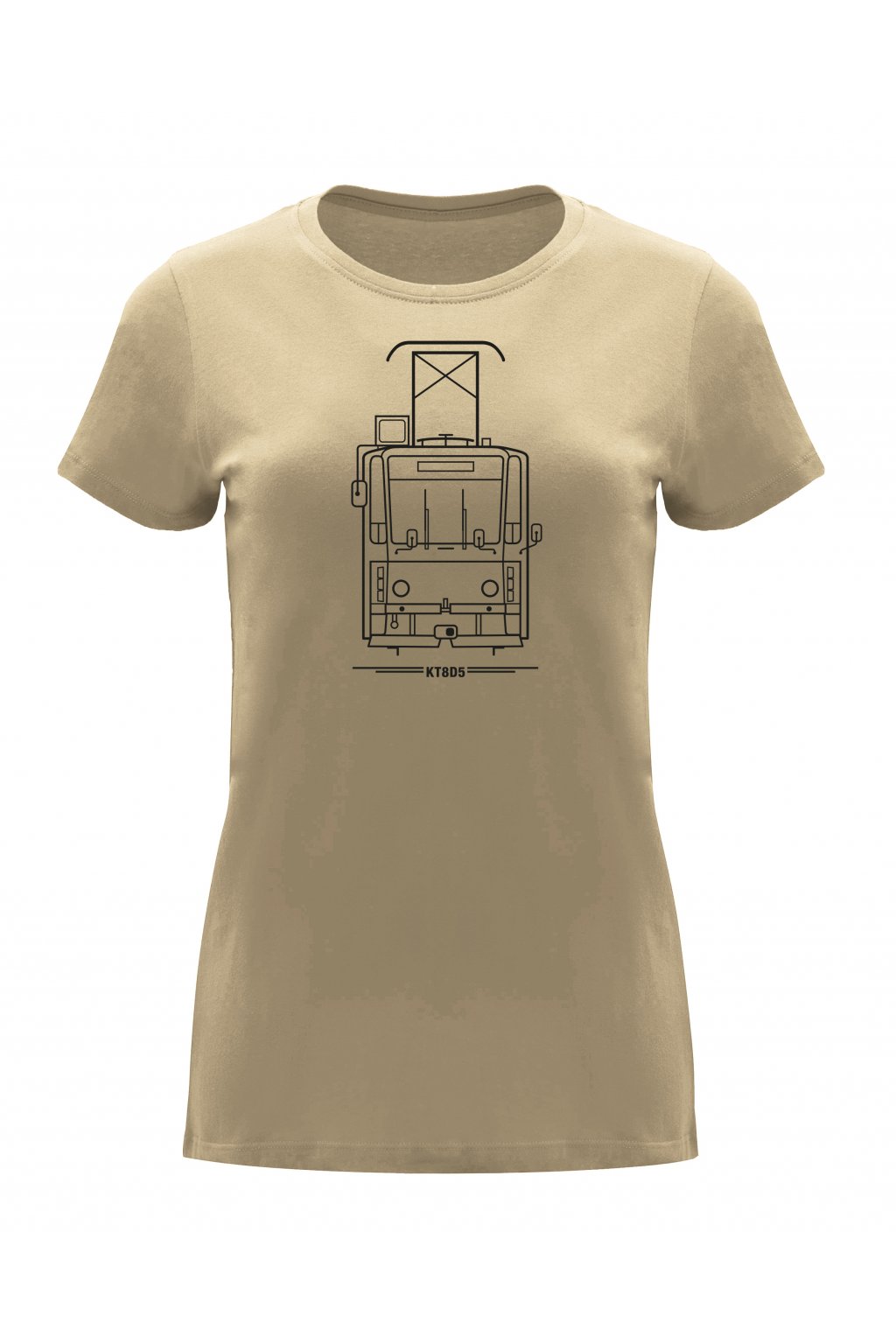 The Tatra KT8D5 is a three-part bidirectional tram manufactured by ČKD Praha in cooperation with Tatra Smíchov between 1986 and 1993. It is a large-capacity tram vehicle, suitable not only for urban tramway operation but also for operation on high-speed lines.

A total of 199 units were produced. Most of them were intended for Czechoslovak transport companies, but they also entered service in Miskolc, Hungary, Pyongyang, North Korea, or Strausberg, Germany. Among transport fans, they are nicknamed "ducks" or "ducklings".